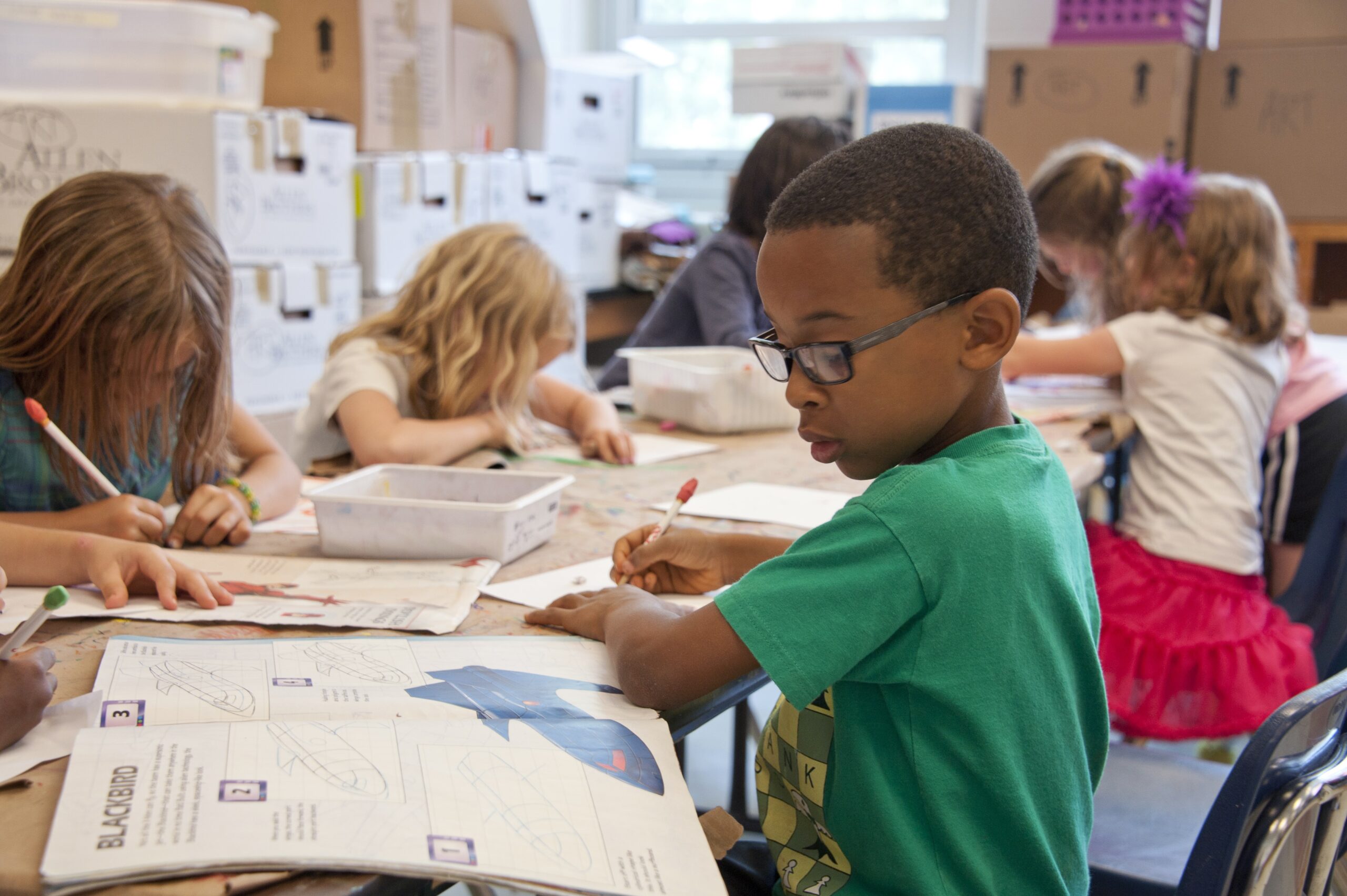 With globalization on the rise, deciding to raise bilingual children can provide many benefits to their lives in the future and give them a head-start when they enter the workforce. According to the 2011 Census of Population, 20% of Canadians spoke at least two languages. It is also estimated that over 50% of the world population speaks at least two languages.

Deciding whether or not you want to raise your child to be bilingual can be a difficult decision. Many parents have fears in regard to potential learning delays or confusion their child may face, especially parents without personal experience with a second language themselves. However, this article will put those concerns to rest and discuss some of the many reasons why parents should raise bilingual children.

When to start the process?

Most adults can relate to having a hard time learning new languages, while kids seemingly soak up languages like sponges. Well, this isn’t just in your head! Let’s dive a bit deeper into the complexities of learning languages.

People are born with the innate ability to learn languages, and babies can detect different languages before they even learn to speak. The critical phase where language is easily acquired takes place very early on in our lives. Many researchers believe this phase is from newborn to puberty where the brain is still high in plasticity, however, this range is an estimate because children can not be purposely deprived of language acquisition for experimental purposes.

By adulthood, the brain has changed significantly. Procedural memory, a type of implicit long-term memory that enables people to perform tasks and actions without conscious thought, isn’t as strong anymore. Declarative memory has to be used to learn the language instead, which is a type of explicit memory involving the memorization of facts that requires conscious thought.

It is a common belief and myth that bilingual kids struggle in school. So why do they seem to have difficulty? A bilingual child should have roughly the same number of words in their vocabulary as a peer the same age. For example, a monolingual, English-speaking three year old may know around 500 words,  whereas a bilingual, English and Spanish speaking three year old may know around the same number of words, but they will know around 250 in English and 250 in Spanish. This is why bilingual children occasionally mix up their words and use words from both languages in a single sentence.

This does mean that they are susceptible to experiencing  slight language delay and may start speaking fluently slightly later than their peers. However, this will not be a problem for them in the long term. Bilingual kids should be easily able to catch up to their peers linguistically while still in their childhood years.

You may not realize it, but bilingualism isn’t just about learning more than one language. When you raise bilingual children, they will benefit in many other areas as well.

The first major benefit is the effect bilingualism has on the child’s executive function. Executive control is the set of skills that allows us to manage our thought processes and behaviour effectively. This includes control over attention and inhibition. Bilinguals have superior executive control compared to their monolingual peers. They will often outperform monolinguals in tasks that require an individual to ignore distracting, task-irrelevant information.

A child’s earliest exposure to language will most likely come from their parents, or their primary caregivers. Some parents will try a “one parent, one language” method. This is where each parent will exclusively speak a different language to their child. For example, the mother will speak English, and the father will speak Mandarin.

Notwithstanding the fact that there is almost always a majority and minority language, parents may opt for private language tutors or after school programs for their children. In formal education, schools offer a variety of programs for parents seeking to raise bilingual children that introduce different amounts of exposure to each language.

Additionally, there are some key terms that parents seeking to raise bilingual children should be knowledgable of, which include:

The Role of Public Libraries in Bridging the Digital Divide

Will Automation Take Your Children’s Jobs?