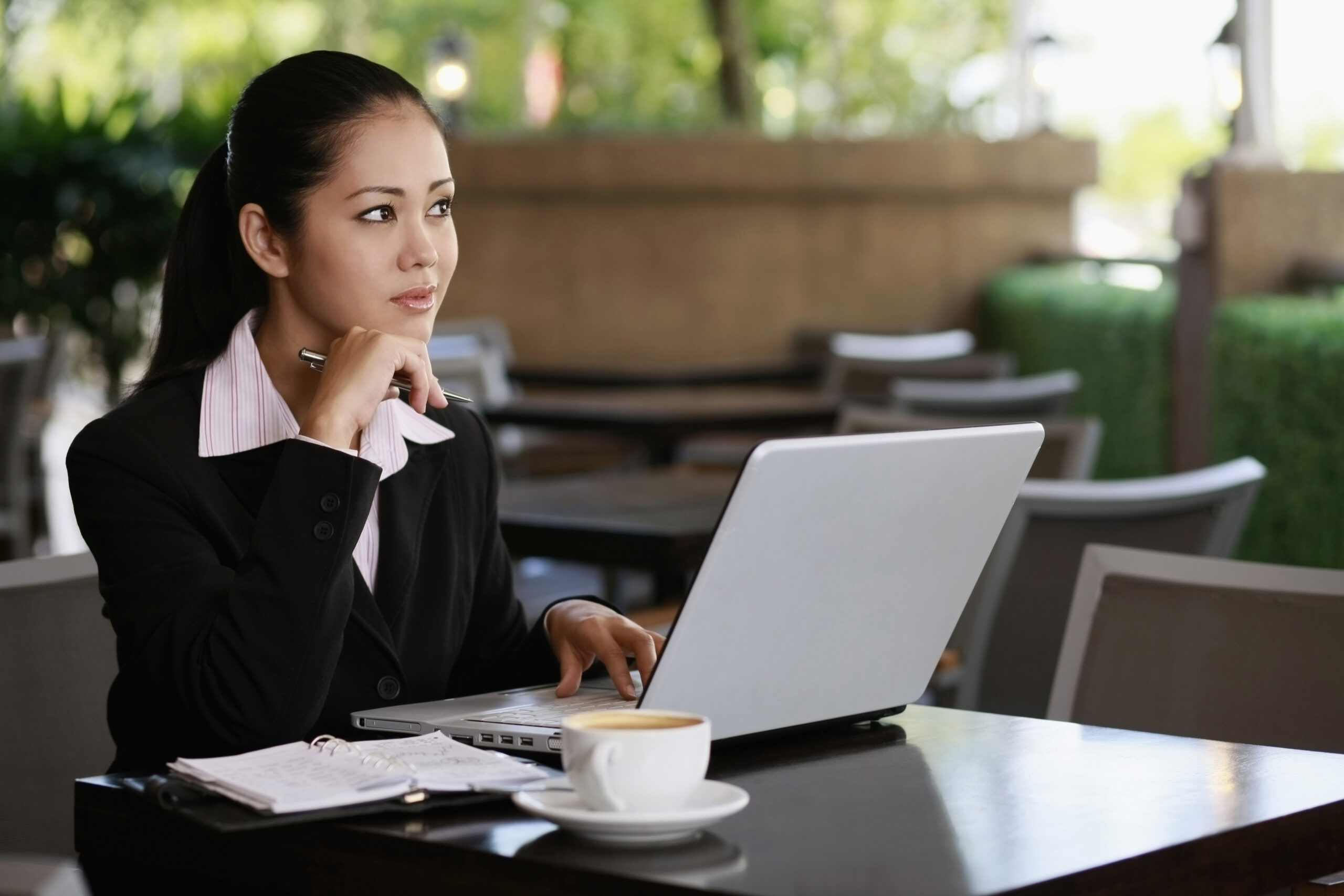 One of the most dramatic effects on the job market in the past decade has been automation, the continual advancement and replacement of jobs through improved technology. This has been incredibly beneficial for safety in many industries like logging and mining, and has massively improved the efficiency of manufacturing products, but it has come with a major cost of job opportunities in several fields of work.

For Canadians currently in either primary or secondary school, this means the job market they’ll be entering in their 20’s is unlikely to be what it is today. Some fields are facing a serious risk of being eliminated entirely, but

many popular dream jobs that kids and teenagers aspire towards could still potentially remain in high demand by the time they graduate. With this current and growing trend, it’s important to know the unique concerns and relationships that certain fields have with automation.

No discussion about automation can ignore the fields of engineering and computer science, which are expanding massively as digital media and automated manufacturing become more important to businesses. Since these fields are responsible for constructing, designing, and repairing automated tools in nearly every industry, they are facing a very low risk of becoming redundant in the face of newer technology. In fact, few companies rely on just a single technological employee, instead hiring large teams that work together on frequent projects and maintenance.

That said, there’s still a potential risk in these jobs due to its modern popularity, as the demand for coders and engineers is already massive. There are more post-secondary students studying and graduating from this field than ever before, and there’s a great potential for oversaturation in the coming years. Engineering and computer science are still likely to be lucrative fields to pursue for many years to come, but succeeding in these fields will likely be more difficult.

One of the biggest impacts automation has had over the past few years involves sales representatives and support staff for large and small businesses. Massive online stores like Amazon can manage most of their sales through digital means and widely automated warehouses, while the need for in-person retail representatives is experiencing a decline. Many businesses that rely on physical stores are either shutting down or running on shorter staffs, and while malls and stores won’t disappear entirely for a while, the number of staff required in them is on a downward trend.

More managerial roles, however, are still appearing fairly lucrative. Automation can often be a powerful tool for those in greater positions of power, resulting in many online businesses selling their own products or producing their own content with much smaller teams. This means that business and financial skills remain extremely important to learn, even if the lower positions in these fields are progressively disappearing. 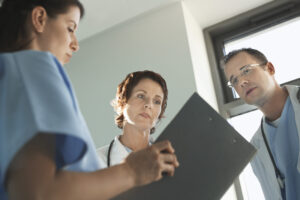 Doctors, registered nurses, and even veterinarians have ended up avoiding major job losses in the face of improved and automated technology. This is because medicine is a field that requires many skills that machines are unable to replicate, such as critical thinking and personalized care. Stronger computer systems and robotic tools have instead helped those working in medicine to remain more organized and provide efficient care and support, rather than replacing jobs entirely.

Another important reason these jobs have remained stable is that they are highly complex, with an especially high level of education required. Most of the jobs at risk of being replaced by automation involve lower education requirements, such as certain sales representatives and certain industrial trade jobs. There is certainly some concern that technologies like robotic surgeries and automated pharmacy services will impact employment in the more distant future, but fully automated medical services are still a distant thought.

On the opposite end of the spectrum from careers in medicine, much of the creative world is similarly irreplaceable due to the critical skills required in making artistic content. The arts and culture industry has continued to expand immensely over the past few years, and the growing need for large quantities of entertainment has resulted in more opportunities for those wishing to work in film, television, graphic design, visual art, and music production.

Automation has instead led to easier tools for producing art. This includes programs like the Adobe Suite to easily create visual art and edit large projects when requested by clients, as well as word processors that automatically fix spelling and grammatical errors without the need for editors. However, it is important to mention that creative jobs are seeing many other challenges relating to stability and working conditions. A majority of self-described artists in Canada are earning a lower income than most other Canadian jobs, and while automation isn’t a threat, it’s important to know that it is still a increasingly  difficult field to succeed in.

Journalism isn’t inherently endangered due to automation, but compared to many other similar creative jobs, this field is facing some major troubles due to the automation within  the media industry. The importance of social media and shorter posts have recently made these jobs put much higher values on garnering views and advertisers, whereas writing about data-driven areas like sports and finance have already been proven to be capable of automation.

Thankfully, not all topics that journalists write about, such as politics and art, are as easily automatable, but changes in how people read and watch all forms of news is greatly impacting the skills required for these jobs and the responsibilities  they entail. Having a career in journalism is going to require more technological skills relating to data analysis, social media management, and a mechanical understandings of mobile technology. Simply put, automation is drastically changing the field of journalism, but human perspectives and understanding of topics is still necessary in the world of news. 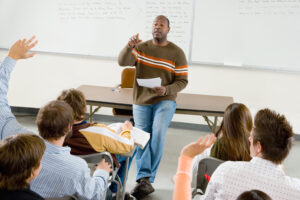 Once again, the improvements made to technology can be extremely beneficial to teachers, but aren’t at a major risk of replacing them. Education assistance programs like tutoring and after school programs have a greater concern due to digital independent programs and websites available to students and parents.However, fully robotic or digital teachers have not managed to be a perfect or massive replacement just yet. Instead, automated equipment like online homework systems have just made it easier for teachers to manage multiple classes at once.
That being said, this job has recently seen a fairly significant shift, as the COVID-19 pandemic has resulted in online learning becoming a standard part of primary and secondary education. This is a trend that was already in progress within Canada, as some secondary schools had already begun having mandatory online classes for secondary students, which this pandemic has forced more schools to implement further out of necessity. Long after this pandemic, teaching jobs may become centred around running a digital classroom if educators prefer this format, but school systems are less likely to be impacted by automation without a major shift to Canada’s traditional education format.

Build a Biz Kids is an example of an educational institution that has been proactively adapting to this shift. The organization launched their sister brand, BBK Network, at the onset of the Covid-19 pandemic. BBK Network is an online learning platform that offers foundational skill development courses to kids aged 7-14. Not only is BBK Network preparing youth for a continuously evolving world, but their virtual concept is helping to connect children and families throughout Canada and around the world!

Top 5 Soft Skills that Employers are Looking For

7 Signs You May Be a Helicopter Parent

6 Types of Schools: Which one is right for your child?