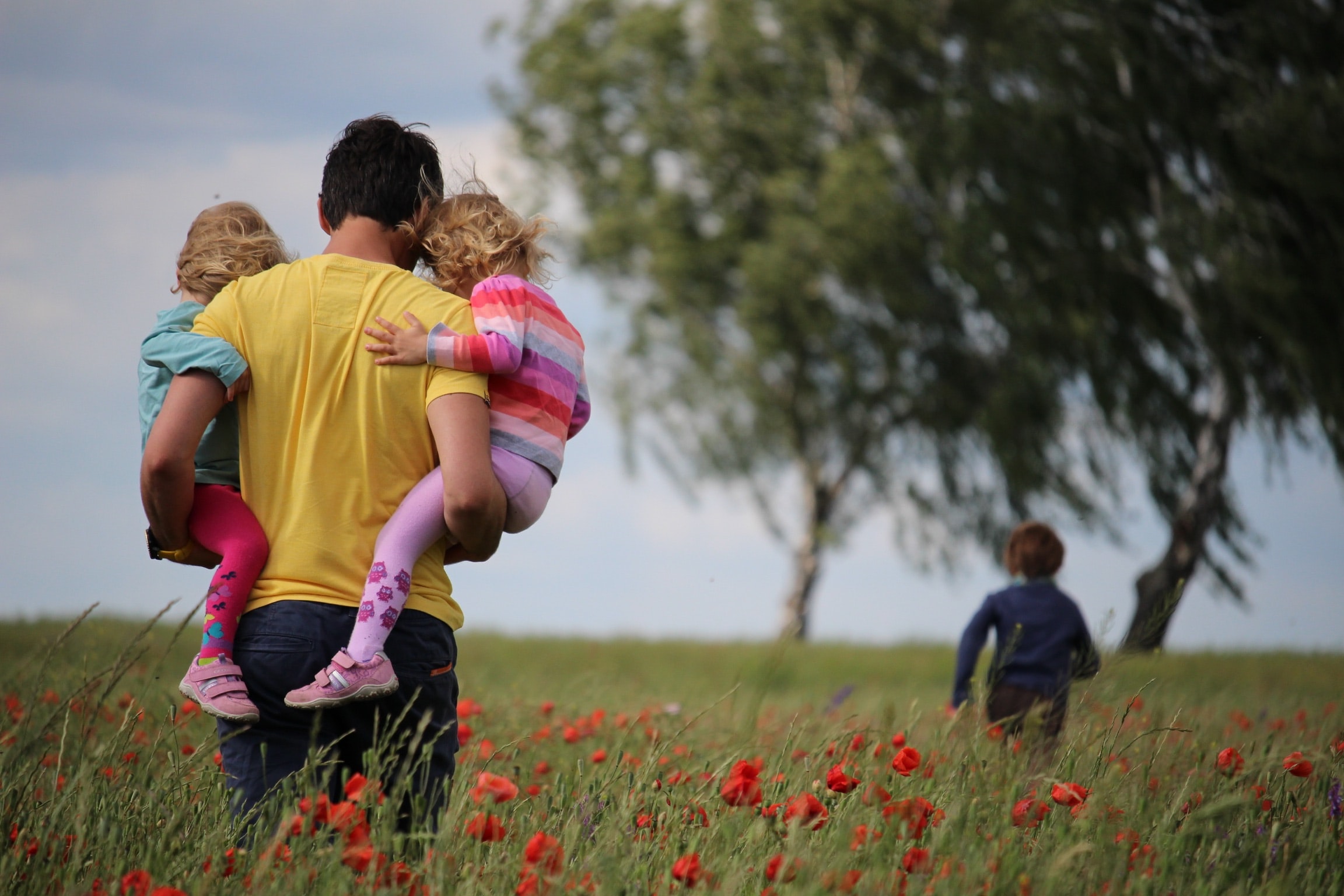 From an early age, children observe the gendered roles of parents; the mother typically stays at home, while the father is the main source of the family’s income. However, as stay-at-home fatherhood is on the rise, this stereotypical view is being challenged, especially after parents’ lives were turned upside down during the Covid-19 pandemic in 2020. It was a precarious year for working parents when schooling and working from home became necessary due to heightened safety restrictions.

An important factor that has led to the increase of stay-at-home fathers is the shifting education gap between females and males. Traditionally, men were more educated than women on average; however, beginning in the 1980s, more women started attending college to the extent that the number of females who held college degrees exceeded the number of men who held college degrees. This trend still remains today in many developed countries; in 2018, 60% of postsecondary graduates in Canada were women. With the number of women working high-salary jobs increasing, it has become more likely for the woman in the household to have a higher income than her husband, making it financially beneficial for the mother to continue working and the father to stay at home with the children.

Stereotypically,  mothers are expected to be the parent who stays home, and they are treated accordingly. Currently, Canada (excluding Quebec, where paternity leave is offered) offers solely maternity leave benefits for mothers, while standard parental benefits are to be shared between the two parents. Until now, it has been the norm for mothers to claim their full 35 weeks of parental benefits, while the father continues to work. Stay-at-home parenting encourages taking on new and challenging responsibilities, while improving one’s parenting skills.

Stay-at-home fatherhood  allows fathers to strengthen their parenting skills, while also offering the potential to improve gender equality. Domestic unpaid labour has traditionally been expected from women and severely undervalued, even though this work contributes significantly to the economy. This is  evidenced by the care crisis that emerged when a large number of women joined the workforce. This crisis may be reduced with the increase in stay-at-home fathers. A father whose wife is working is more likely to do an increased amount of domestic care and housework, compared to working fathers. This means that responsibilities are more fairly shared between the couple.

When a father takes an active role early on, it can significantly benefit the mental health of the children. Childrens’ psychological well-being improves through positive relationships with their fathers. When a father stays home with their child, it allows for the development of a close relationship. Fathers who show strong emotional responses and involvement towards their infants, as well as a sense of confidence in their parenting abilities, have children who are less likely to have behavioural problems later on in life.

Whether it is done out of preference or necessity, stay-at-home fatherhood is still stigmatized. Fathers may face criticism from friends and family for not filling the expected role of being the “man of the house” or “bringing home the bacon.” However, parents have been given a new perspective throughout the pandemic, when social norms completely changed and both mothers and fathers suddenly became stay-at-home parents.

Socialization is incredibly important in the developmental process of children, as their personalities and beliefs are largely shaped by their peers. As the quarantine progressed, parents saw the physical and emotional wellbeing of their children put at risk. Kids were suddenly isolated from their friends, and the consistent structure of a school day was gone. They were cooped up indoors, attending virtual classes for hours on end. With limited opportunities for socialization, a larger portion of a parent’s time and attention had to be dedicated to their children. They had to find activities to keep them occupied, engage and play with them.

It was an eyeopener for many parents, social media was suddenly flooded with parents who were being driven crazy after spending their entire days at home with their children. A silver lining to the parenting struggles caused by the Covid-19 pandemic is that this has given many parents a taste of what stay-at-home parenting entails. Hopefully this experience has brought us a step closer to reducing the stigmatization towards stay-at-home fathers, and ultimately increasing gender equality in both the workplace and household.

Will Automation Take Your Children’s Jobs?